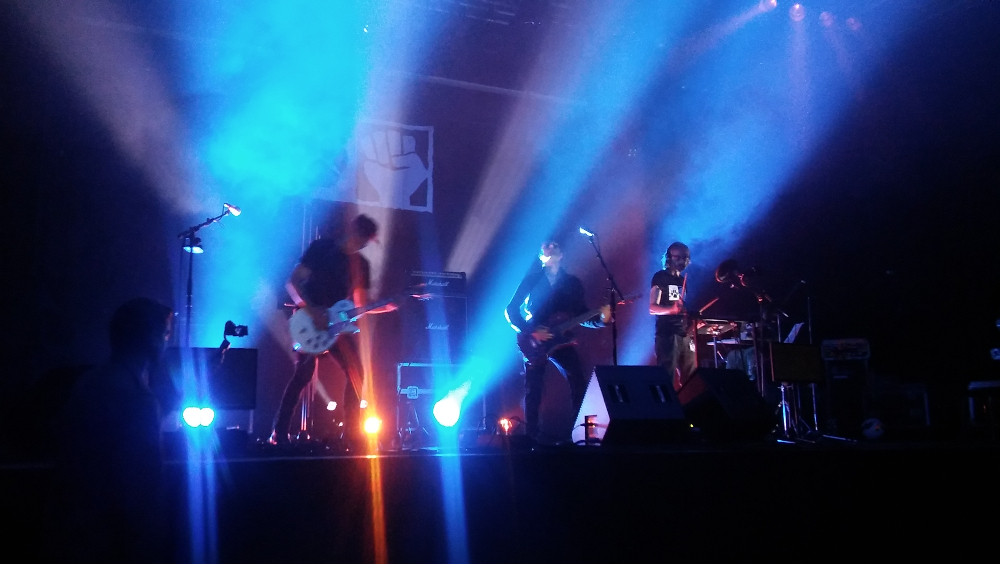 It was 2002, when we held our first animal rights conference in Austria. From the start, the question was hotly debated if the conference language should be English or German. We chose German for 2002 and 2004, but took on English in 2006. In 2008, we switched back to German again. The organisers in Luxemburg, seemingly inspired by our style of conference, never had these quarrels. English it should be from the start, to become a truly international European animal rights conference. And so it was this year with a few hundred participants as well.

Such get togethers within the movement should inspire, should motivate, should unite. Not straight forward, if you have discrepancies in opinion. But this conference in Luxemburg did the trick. It was a wonderful event through and through. I can only recommend going there yourself, if you haven’t done so already in the last 6 years since it exists.

The venue is very suitable, the Kulturfabrik in a town called Esch directly on the border to France. It looks like a squatted housing estate, with all the flair of the occupation movement, but in fact it is an abandoned slaughterhouse. Fitting for a conference on animal rights? A bit eerie, but there you go.

The quality of the presentations was impressive. This animal rights movement has a history, it has brains, it has good people and it has its successes. No easy task, considering the monumental work ahead. If nothing else, the incredible variety of activism, from near to far, from Estonia to South Africa, was most inspiring. Everywhere you look in this world, there are now people investing their time and energy into fighting for animal rights. I was particularly impressed by the presentations from Poland, with lots of activity, a decisive anti-fur campaign and a new film on fur, which is an hour long and very persuasive. Also, a percentage of 5 % vegans in Israel, with animal rights demos of 10.000 people, is more than you could ever expect from such a small country. The Palestinian Animal League on the other hand shows that even people in countries of war still do their best to improve the lot of animals and promote veganism.

Actually, globalisation also has positive aspects. In countries with a very short animal rights history, the veggieboom has taken off as much as in the rest of the world. Even in Belarus, with a dictatorship and a ban on any demos, including simple vegan leafletting, vegan and vegetarian options are springing up like mushrooms in a damp forest. The gap between the West and the East is rapidly closing in animal rights. A very good message indeed!

There were many really inspiring talks. Martin Smedjeback from Sweden, for example, spent 1 month in prison for an open liberation of chickens. He keeps doing this type of action, liberating animals, from rabbits to fish, bringing them to safety and then reporting himself to police to face a public trial. Respect! There seem to be many more activists in Sweden prepared to follow this path of ploughshares actions. Alfie Moon, on the other hand, is still fighting the dreadful hunting packs of hounds in England with the Hunt Saboteurs Association. While the practice of chasing foxes, hares, mink and stags with dogs has been banned in 2005, it still continues unabated, because the perpetrators are from the Upper classes, a situation not dissimilar to the hunting in enclosures in Austria. Unbelievably, the police still protects the criminals in this case, and harasses once more the good people, who try not only to save animals, but also to uphold the law. One more example, that law enforcement is everything but impartial when it comes to political activism. If you listen to Jake Conray telling the tale of his arrest and conviction as a SHAC campaigner in the USA, this impression deepens. But repression or not, the movement is bouncing back and seems livelier than ever.

There is not enough space here to recount all the often brilliant and mostly highly interesting talks by so many people across the world. I always rejoice hearing stories from sanctuaries too, especially if they are presented in such an entertaining way as in Luxemburg. 4 days of talks, and no time to be bored, instead, often too many events at the same time to choose from.

The food was incredibly cheap as well. As somebody, who has been organising conferences for decades myself, it amazes me how it could cost just one or two Euros per person and meal. The whole team of helpers made a brilliant job of it. See you next year at the international animal rights conference 2017 in Luxemburg once more! 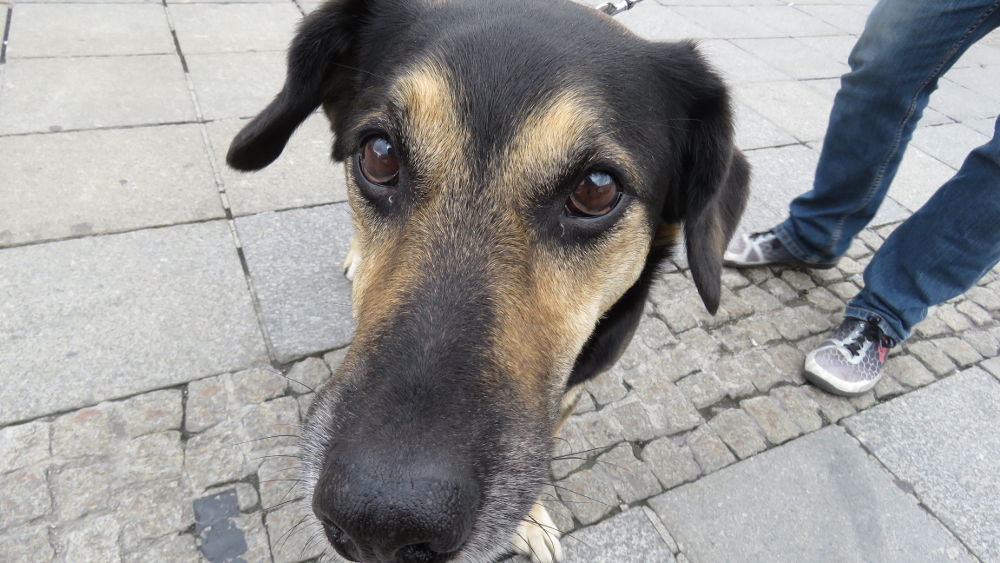 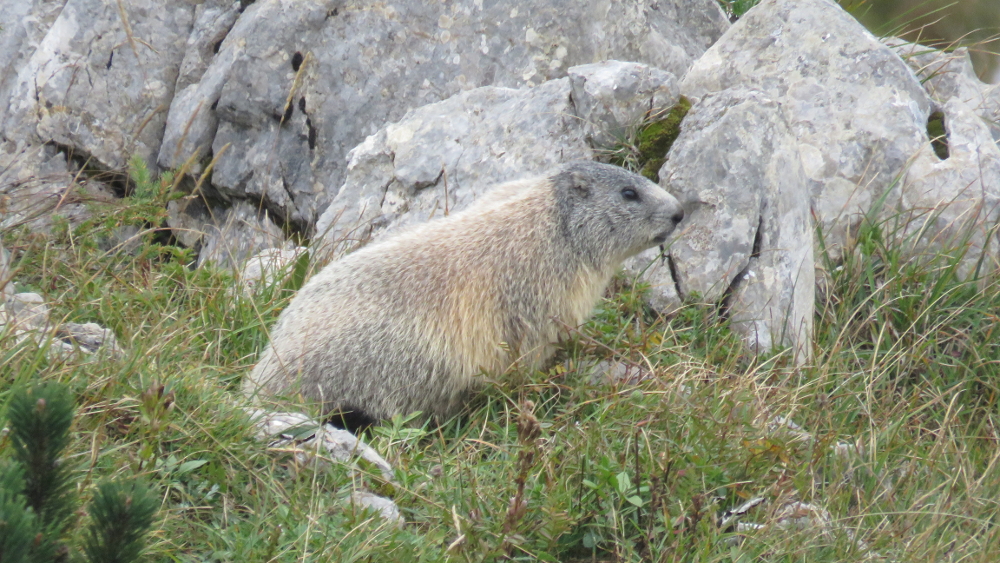