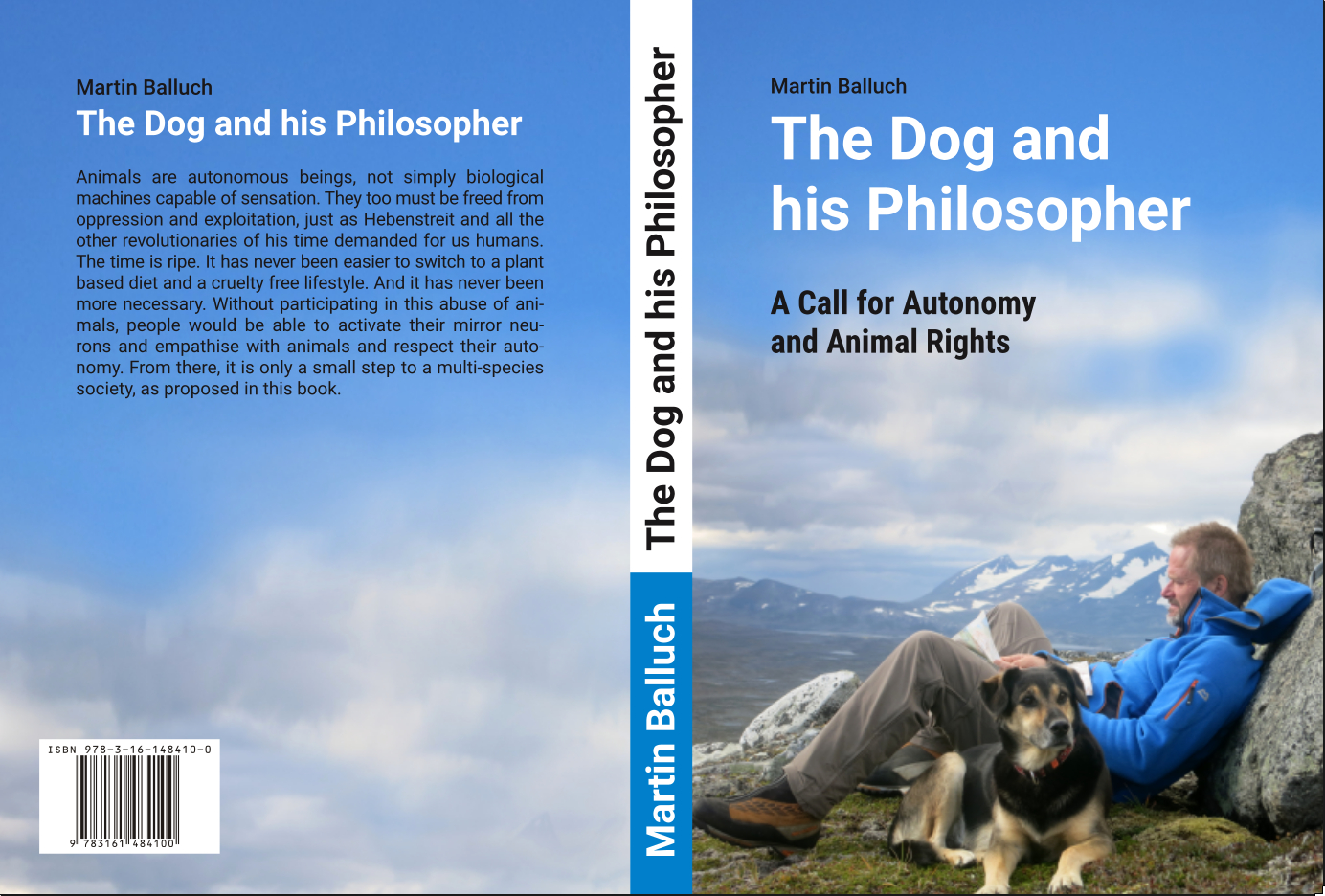 You can order the book (216 pages) for € 15 from the Association Against Animal Factories (VGT):

Martin Balluch has been active for animal rights since 1985. Originally having studied mathematical physics, he had worked as a research associate for 12 years at 3 universities before committing his whole life to the struggle for animals. In 2008, he was wrongfully arrested and imprisoned on remand for 105 days on the charge of leading a criminal organisation to better the status of nonhuman animals in society. Later, after a 14 month trial, he was found not guilty on all accounts. But just after leaving prison, he felt the need to liberate other innocent beings from prison, met a dog named Kuksi in a shelter and fell in love with him. Ever since then, the two have been inseparable, living together very closely, sharing not just the same bed but also countless adventures in the wilderness of Austria, the Southern Carpathians, the Northern European Tundra and the Sibirian Taiga.

In those many weeks and months together in the wild, depending on each other for mere survival, they met on the same level. In wild nature, where Kuksi has a lot of abilities his human friend lacks, the hierarchy between them vanished. The decisions where to go, when to rest, how to find drinking water and if they dare cross that river or climb that steep slope, where taken by consensus. For Martin Balluch, that opened up a new perspective on human-animal relations. Kuksi, as he clearly became aware, is far from being a sentient biological machine only, driven by impulses and stimulus-response patterns. Being conscious is much more than that. It actually means being capable of understanding your environment to some degree and consciously deciding what to do next. This is the dawn of reason.

The view of the enlightenment era, epitomized by the very influential philosopher Immanuel Kant, is that reason sets humans apart from all other animals. Reason, the narrative goes, is what gives humans a free will and makes them essentially persons instead of property. And hence it is the absence of reason, not of sentience, that reduces non-human animals to mere things before the law. The consequences are dramatic. Like at the beginning of the industrial age, when the human workforce was exploited by a laissez-fare capitalism to its utmost, since the industrialisation of agriculture, non-human farmed animals are exploited likewise without any regard to their own interests. Things have no interests. Only the concept of human rights was able to establish some protection from this exploitation. The animal rights movement now is trying the same for farmed animals.

Martin Balluch uses his personal experiences with his dog friend Kuksi as a person with reason, combined with his mathematical insights into consciousness and his philosophical reasoning on rights, to establish a new categorical imperative in Kant‘s sense, which demands that all conscious beings should never be treated as mere means to an end, but must always be treated as ends in themselves. The author then envisages a multi-species society, where all conscious beings are socially liberated, without paternalistic hierarchies. The recognition of non-human animals as beings with reason demands of humans to respect their autonomy as the highest ethical principle. 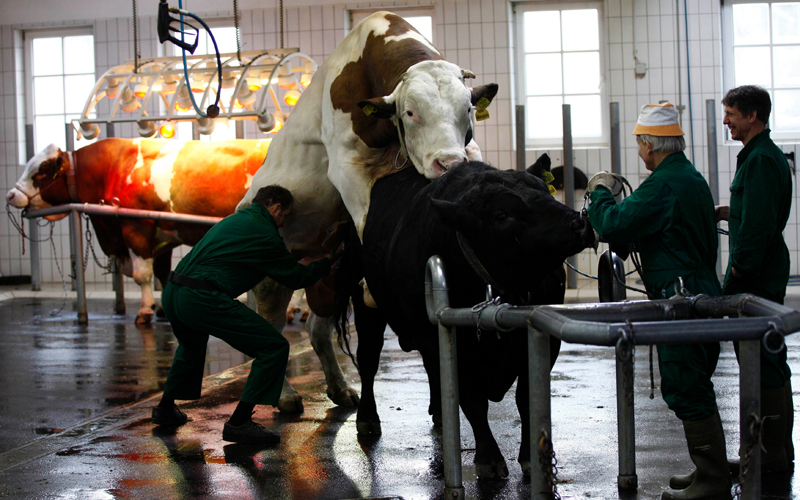 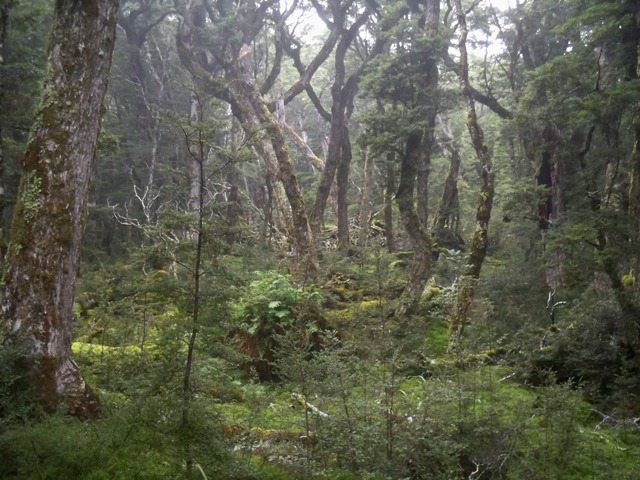 Should we force uncontacted tribes of humans into the modern world?