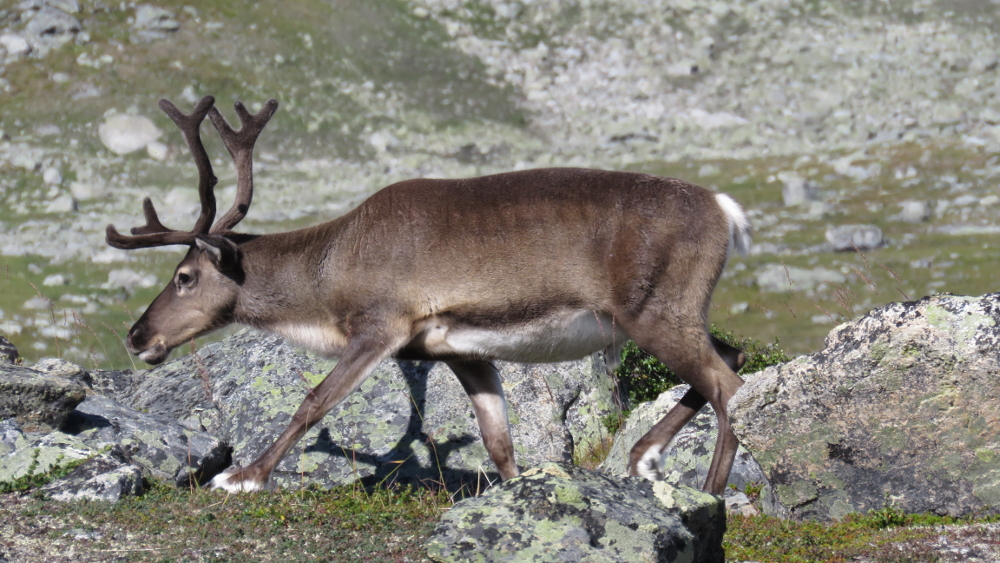 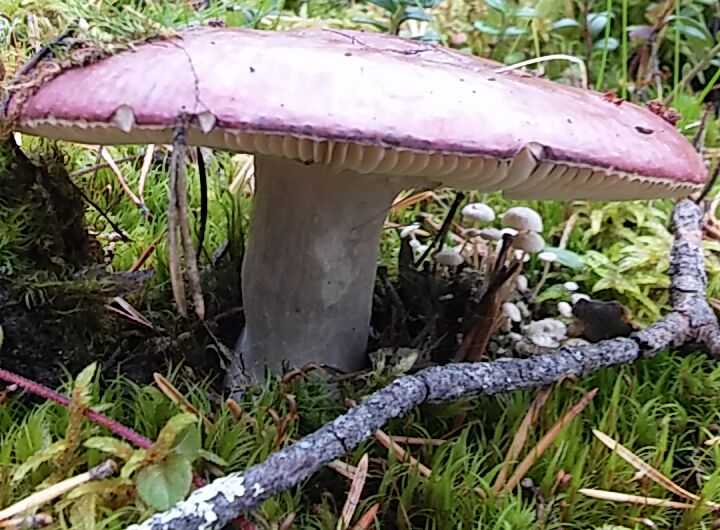 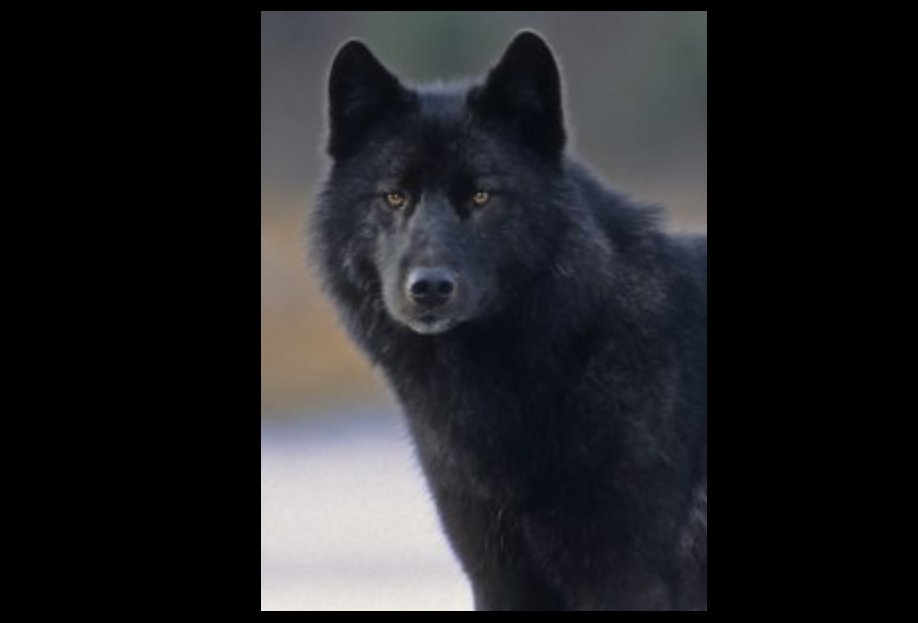 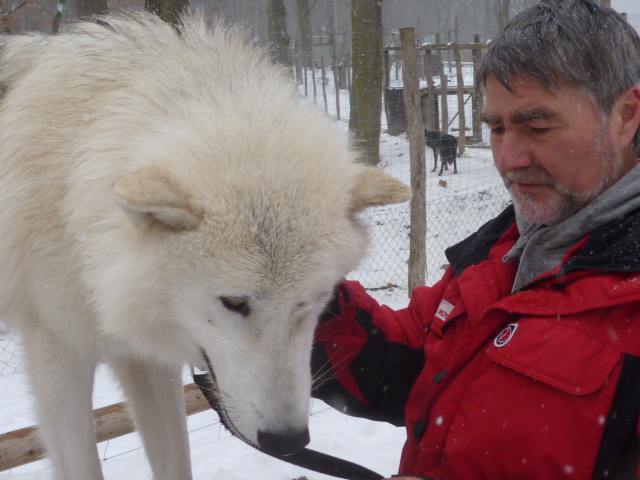 14 Gedanken zu “Most wild animals are happy most of the time!”