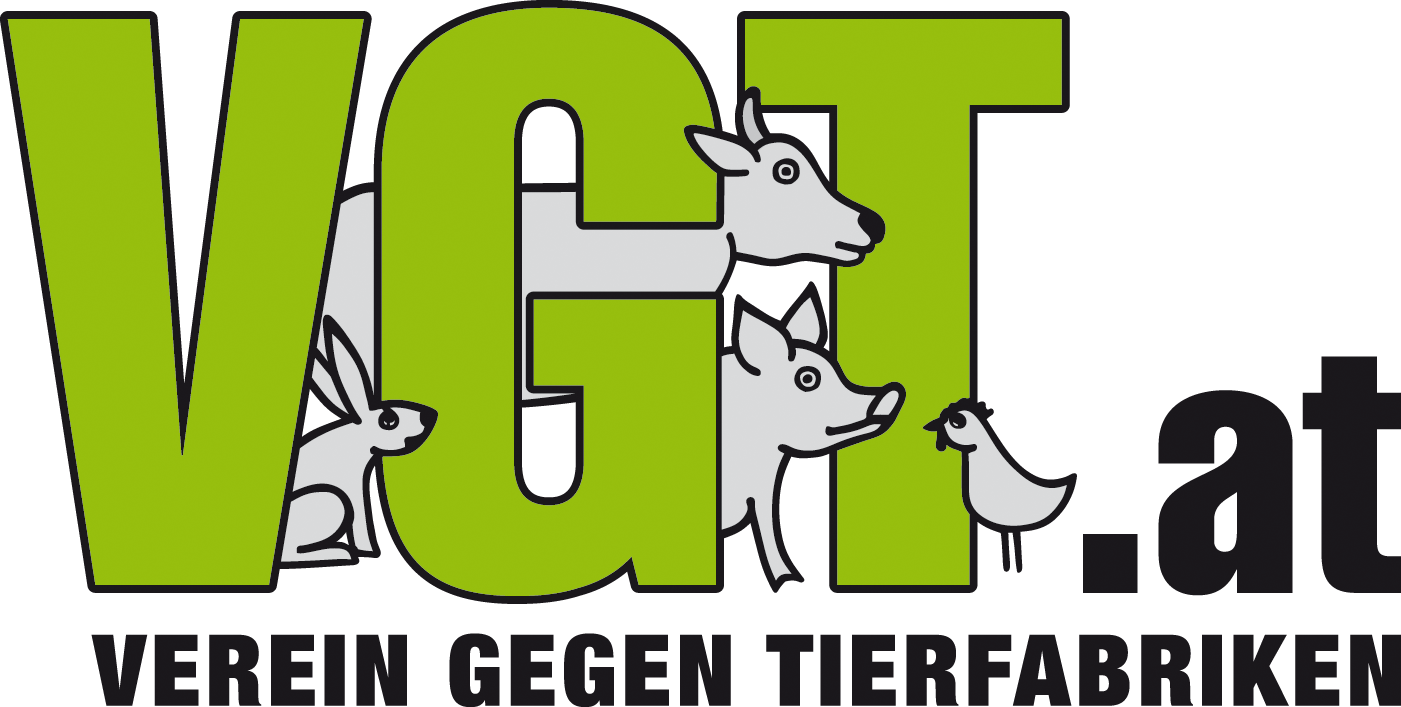 On international conferences, I am often met with utter disbelief that the group I work with, VGT, does not receive any funding from the state. Isn’t animal advocacy work charity in the public interest? Especially in Eastern Europe, it seems, the financial existence of most groups is depending on that kind of income. The disbelief changes to amazement, if I add that in Austria, to the contrary, the state is considering us enemy number one and will try everything in its power to attack and destroy us, on all fronts.

The most notable of those cases State vs. VGT was the huge animal rights trial 2008-2011. The state had set up a special police unit of 35 officers with no other purpose than to get the key figures of VGT behind bars. Part of this assault were major surveillance operations, at least 3 police spies planted in VGT, GPS trackers on cars, video cameras above 12 entrance doors of private homes and offices, 1 ½ years telephone tapping and 5 months permanent observations.

The onslaught in 2008 started with 33 police raids on homes and our offices, where all equipment was taken, including our membership data base. Clearly, the police tried to prevent us from receiving our membership fees or being able to communicate with media. When there is a police raid at a company, the police copies the data and hands back the computers as soon as possible, mostly on the same day. Not so with us, they plainly refused. We needed to go through the courts before we got the data back 10 months (!) later.

Police also has sent tax inspectors investigating our group 3 times in a row. Just the day after we had received back our data, tax inspectors took them with them for another 1 ½ years. First, it was checked if we were selling too much animal rights merchandise to be a charity. Then, we were investigated for how much of our activity could be construed to be political, to remove our charity status. Part of those procedures was to look if our goals had to be considered to be too radical for the common good. And last but not least, tax inspectors were checking if we had not used the group cars privately.

In 2006, the minister of education wrote a letter to each and every school in Austria warning that VGT would be too radical to be allowed to give talks in schools. A film by VGT was banned from schools because it was considered too confusing for pupils below 17 years to have human supremacy over nonhuman animals questioned. At the same time, the minister of the interior announced a ban on demos for VGT at first in Vienna, soon followed by the province of Styria. It took a lot of actions of civil disobedience and court procedures to get that reversed. Similarly, I was banned from giving public talks at the university of Vienna for the reason that my talks might incite others to commit criminal damage. This ban was extended recently to the veterinary university and another university in lower Austria as well.

Just after the animal rights trial had ended with an all out victory for us in 2011, the minister of finances announced that all animal charities will be exempt from the possibility of tax deduction for donations for them. In Parliament, he literally argued for that unusual step by saying that otherwise VGT would be supported by the state in some way.

Against our school talks project, the state introduced their own in order to drive us away. It is offered as “objective expert lectures” instead of emotional activist talk. In their first pamphlets they claimed that even though there is a fur farm ban in Austria, that does not mean that wearing fur is unethical, or that misery in animal live transports does not mean one should go vegetarian.

Just recently it was revealed that all NGOs, who receive some sort of funding from the state, were warned that they would loose their funding, if they were in any way associating with VGT or forming a cooperation of any kind. That is how far the state is willing to go to isolate us as too radical!

Running the defense for us in the animal rights trial created costs of about 1 million Euro. Even though we were found proven not guilty, the state is refusing to pay any of that money back. We, hence, needed to start court procedures to claim damages, but the state is fighting that all the way. First, they claimed that our law suit came too late. When the High Court ruled that not to be the case, the state refused to settle in any way at all. Now, 8 years after the beginning of the animal rights trial, the court procedures for damage claims are still on the way, having accumulated costs of another 100.000 Euro already, not talking about the more than 10 million Euro the state had used to fund the special police squad and the surveillance as well as the trial to start with.

This form of repression does not go unnoticed in the economic sector of society. Graphics designers, for example, have let us know that they had to refuse work from us for fear of repercussions. And politicians are using this ostracizing to refuse to talk with us, while the political opposition like animal industries, the hunting fraternity and the vivisection industry sue us for libel at every opportunity.

If institutions with a link to the state, like the catholic church, organize events together with VGT or invite me for a public podium debate, they might receive a phone call, which tells them in no indirect terms to drop it, otherwise they might get into trouble. Such phone calls can take the form if direct threats or more indirect suggestion. Also, in a number of occasions, a media debate, to which I was invited, had suddenly to cancel their plans after intervention from “the very top”, as I am told.

If you haven’t seen it, you wouldn’t believe how far the state is going to attack a group like us for nothing but challenging the status quo of non-human animal suppression. 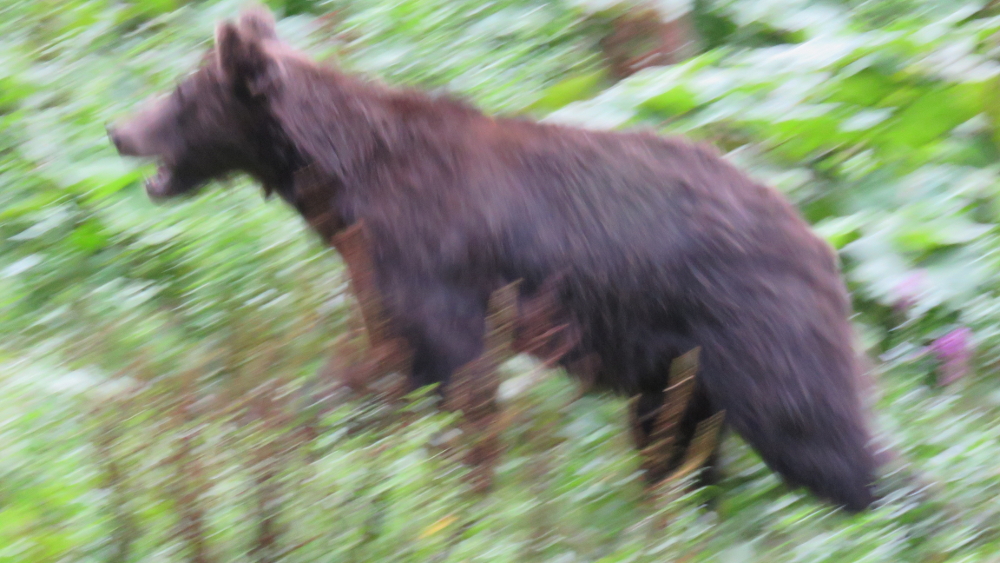 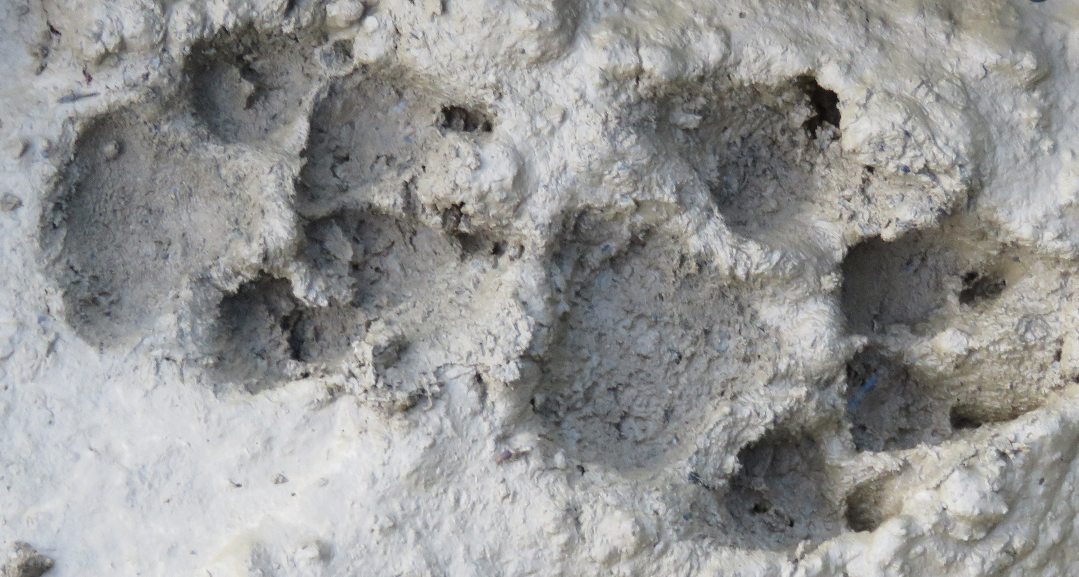